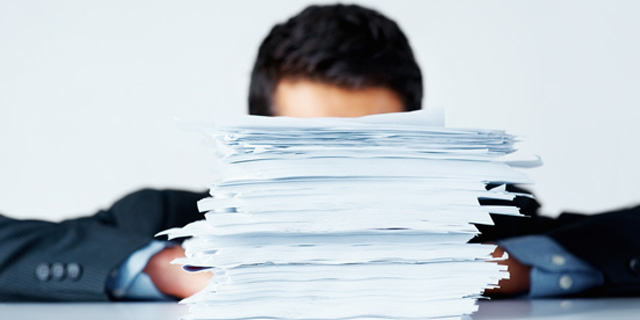 IN-HOUSE vs. OUTSOURCE - A CASE STUDY

A large international company, world leader in its field, saw that a tremendous amount of paperwork had built up over the 40 years that it had been operating in the UK. Something needed to be done and for a number of years they used an external bureau to commit it to microfilm. The technology became dated and it was difficult and expensive to maintain the viewing and printing equipment, so a switch to electronic scanning was contemplated.

From the outset, a decision was made to do all the work in-house and two top of range Canon scanners and multi-user document management software was purchased. An existing member of staff was appointed to manage the operation which was carried out by temporary staff. The staff did indeed turn out to be temporary with an average stay of less than five weeks, then the manager left and a replacement had to be recruited. The exercise started at the beginning of 2003 and continued to the end of 2005 when the company moved its UK head office. The manager did not relocate and the operation ceased. The problem, however, remained and new management were more receptive to the idea of outsourcing, which has been carried out by Merlin DMS since May 2006, thus allowing a direct comparison between the two approaches.

The costs and results of the in-house operation, excluding internal costs, apart from the dedicated staff member may be estimated as follows:

During the first year that the work was outsourced, the following equivalent figures were extracted from Merlin's accounting records: